Meet our EXECUTIVE
TEAM BIOS
The US Authentic Executive Team 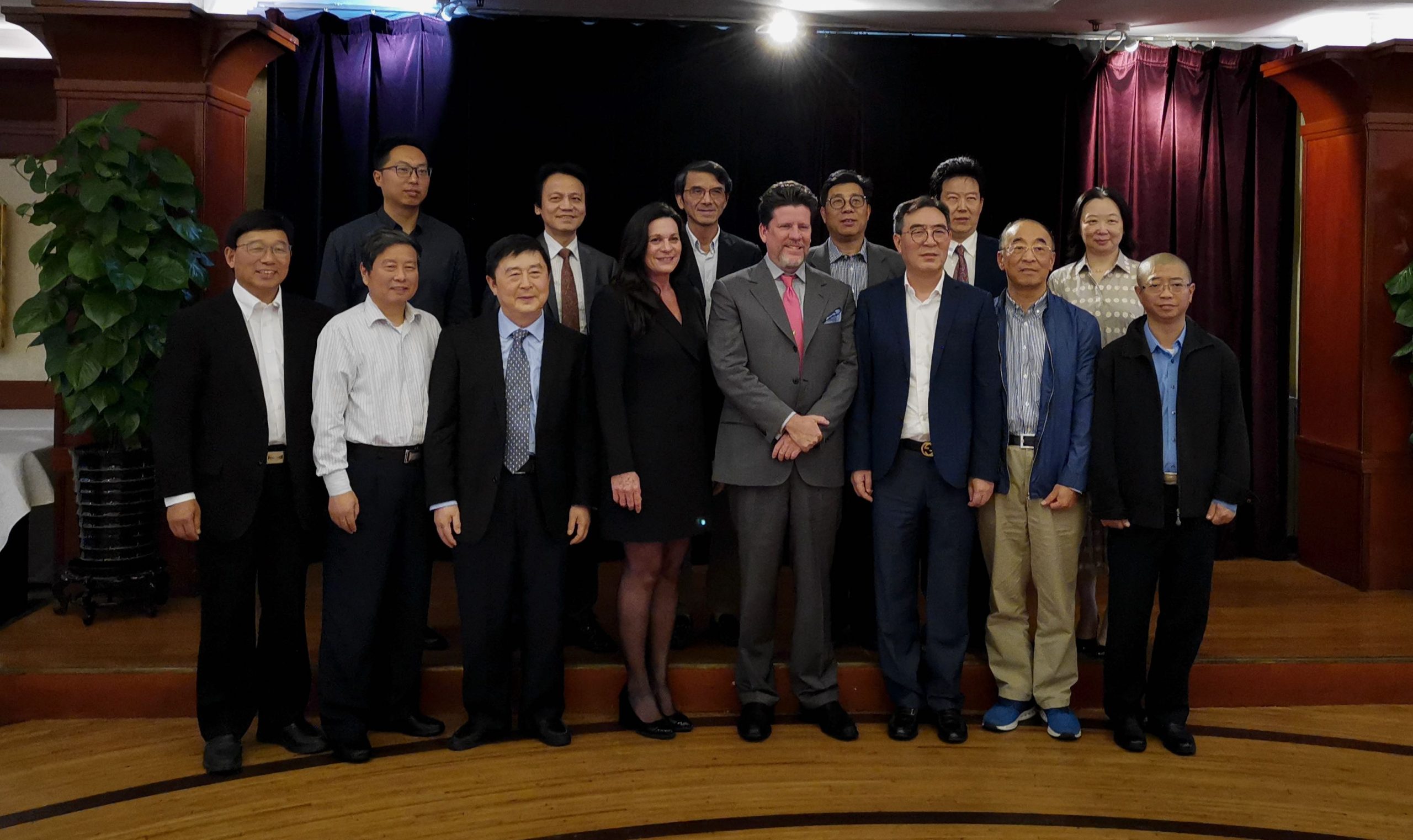 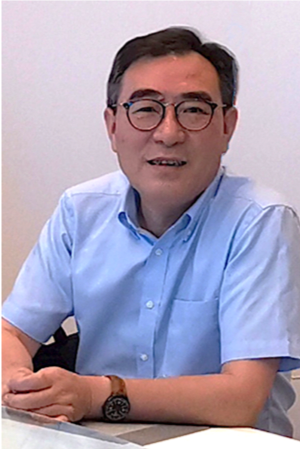 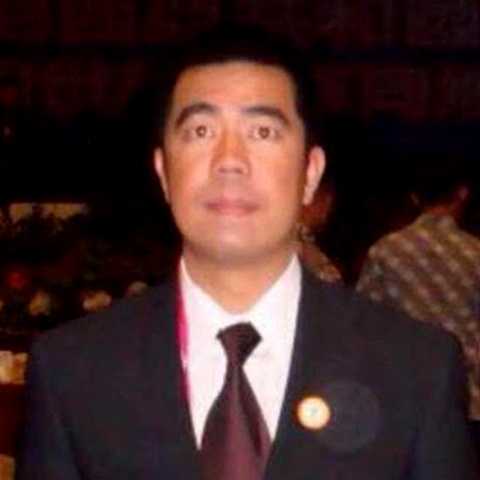 Richard Chau is Founder and Chairman of the Board of US Authentic Trading Corporation, a US Citizen with 25 years of business experience in Asia, especially focused in Vietnam, Southern China, and Southeast Asia. 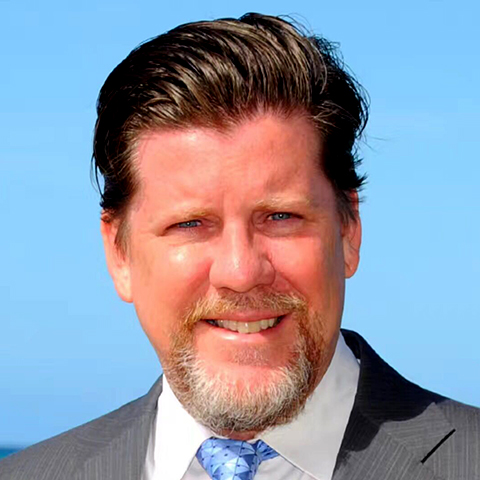 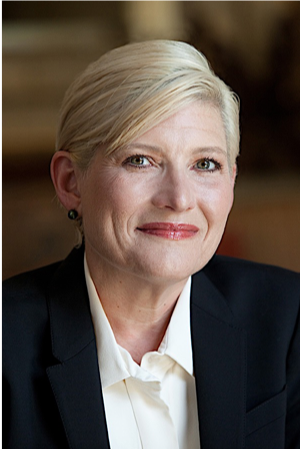 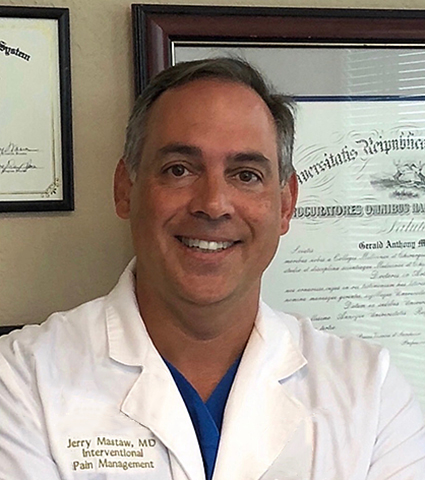 Gerald (Jerry) Mastaw, MD is a practicing interventional pain management physician in Pensacola FL. He is a graduate of the University of Michigan Medical School (2000).  He continued his training at Michigan and finished his residency in anesthesia in 2004. After residency he started a 5 year career in the US Navy. His first duty station was at Cherry Point Marine Corps Air Station. While at Cherry Point he received orders to deploy to Iraq with Combat Logistics Regiment 25 out of Camp Lejeune.

He was in Iraq for 9 months from 2006 to 2007 were he worked an an anesthesiologist in a Surgical Shock Trauma Platoon at Al Taqqdum.  After Iraq he was stationed at Naval Hospital Rota Spain were he was the Department Head of the Anesthesia Dept.   After his Navy career he went back to University of Michigan where he finished a one year fellowship in interventional pain management. 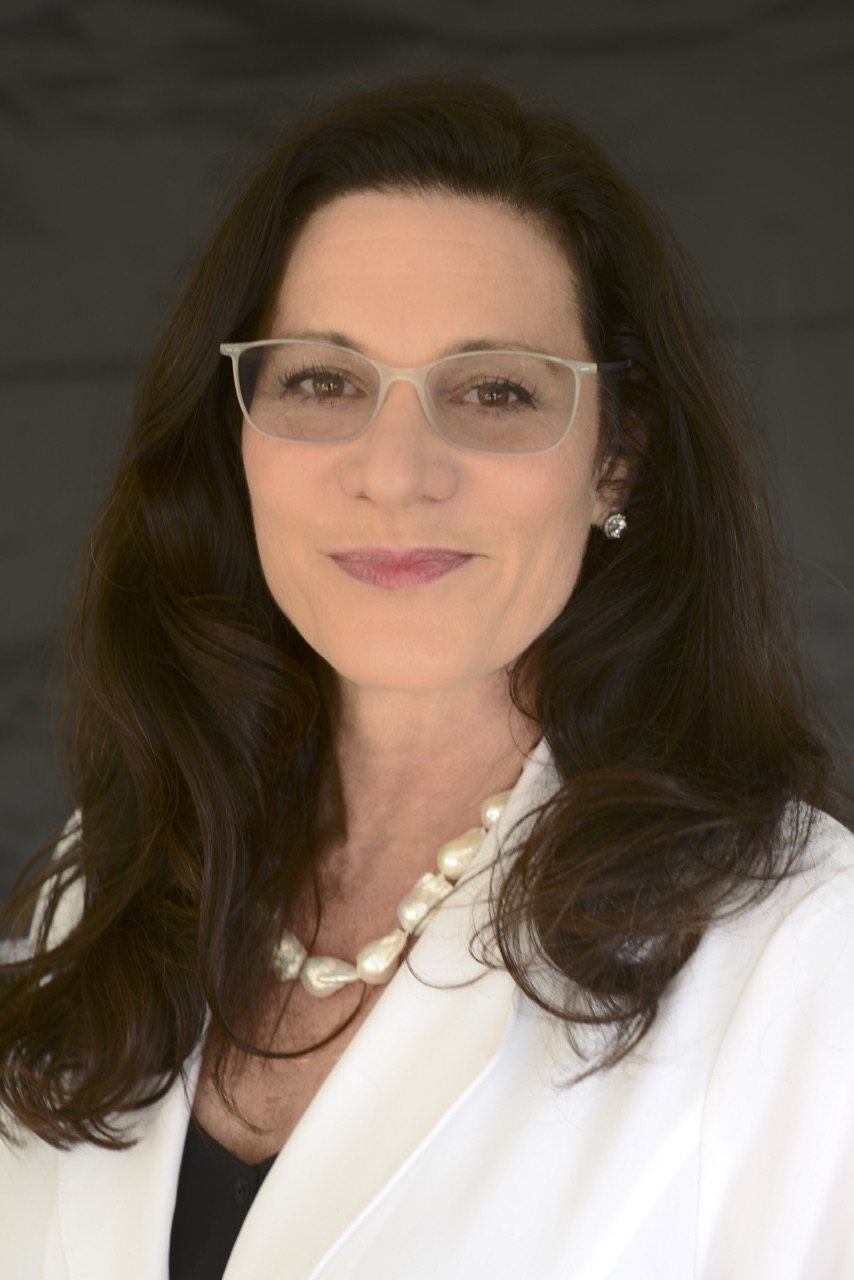 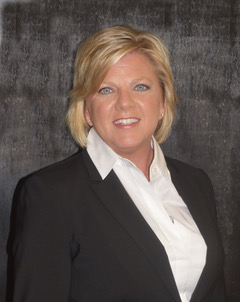 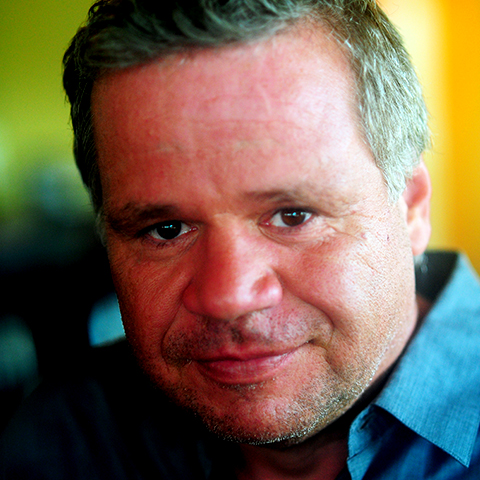 Mr. Rosenbaum has wide ranging experience in finance, strategy, business development for his role in Brand Development for US Authentic Trading Corporation and has focused on the medical and technology sector for the past 5 years. An investment banker formerly based in London for 15 years with Bank of America and prior to that Deutsche Bank. Marco has consummated more than $40 billion of investment banking transactions. 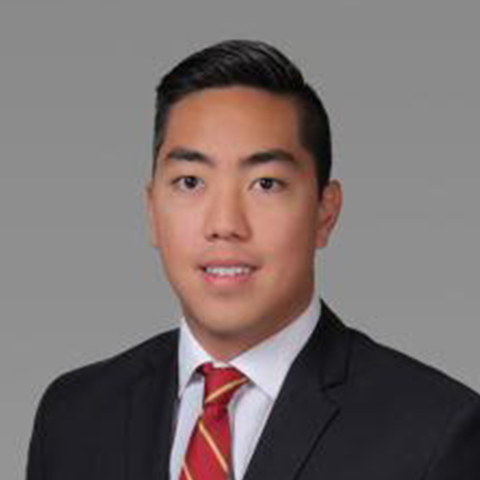 Co-founder of two successful companies in Papa Chau Foods and Vita Canyon, Harrison Chau is a distinguished graduate of the W.P. Carey School of Business. A keen strategic thinker, Mr. Chau specializes in performance improvement and has previously consulted with small and mid-cap companies as well as emerging startups across all stages of company growth in the areas of work management, operations improvement, technology-enabled business transformation, business case analytics and program management. 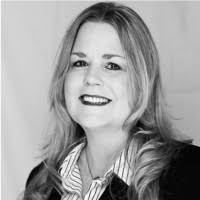 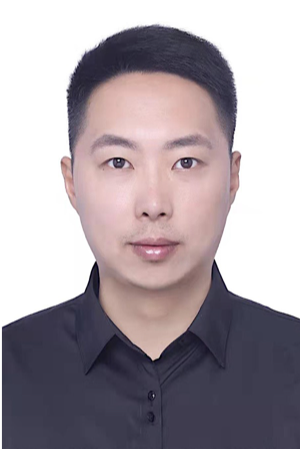 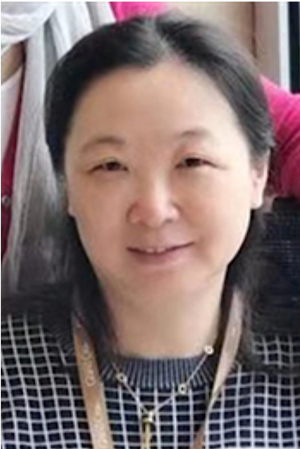 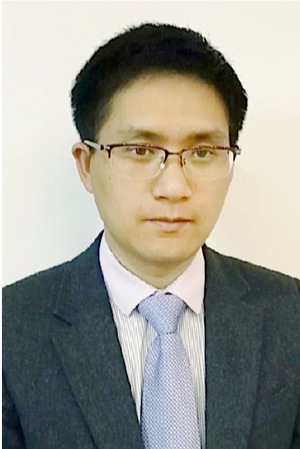 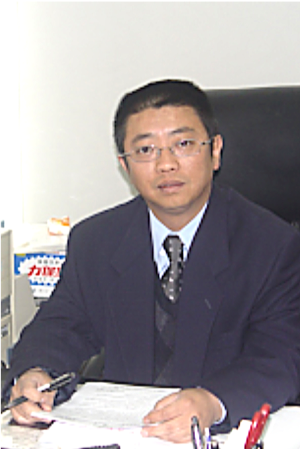 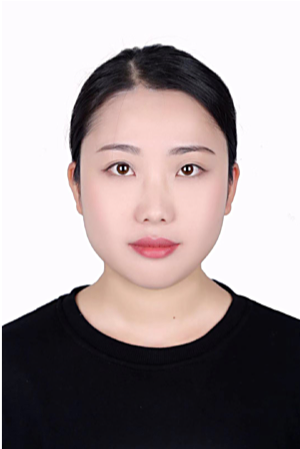 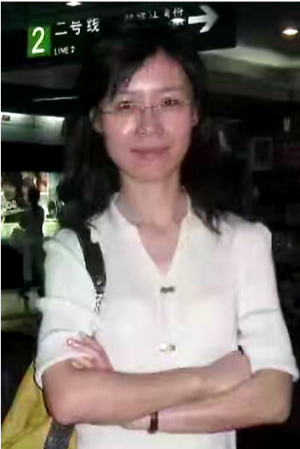 Thomas Fu US Operations – Board Member 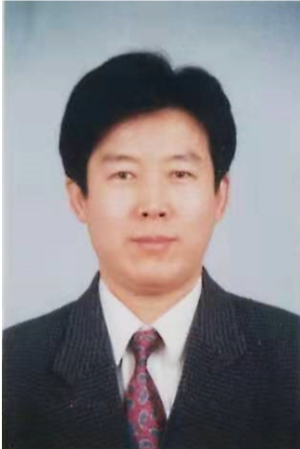 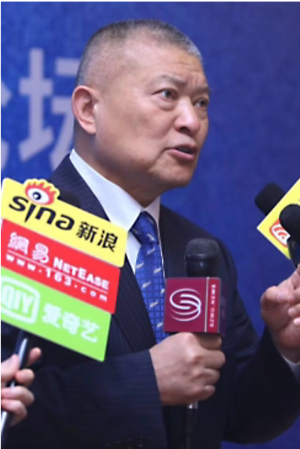 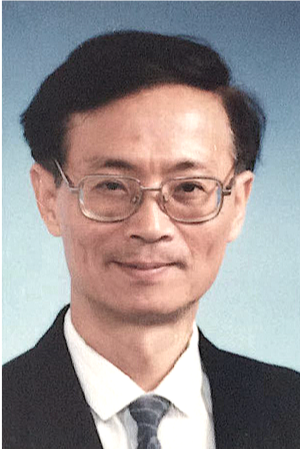 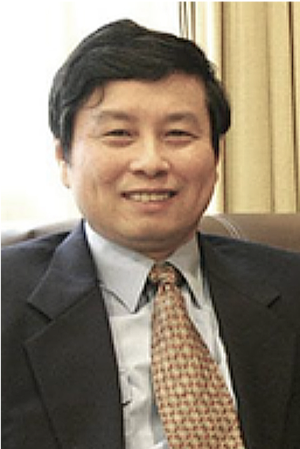 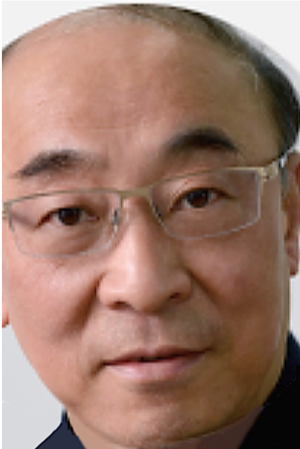 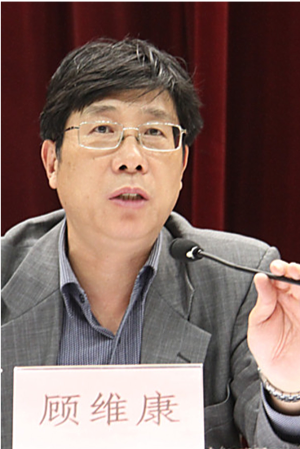 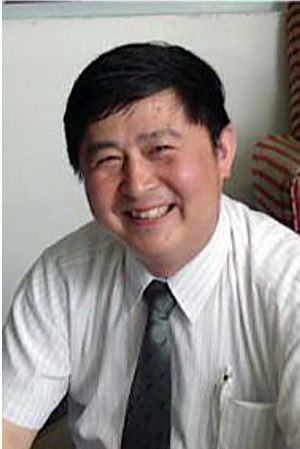 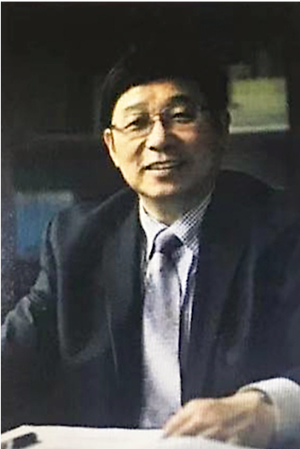 Are You a Premier USA Brand?

Complete section below for complete evaluation of your brand or product for the Chinese consumer market using the most advanced social mobile E-commerce platform and the most powerful and protective infrastructure for product sales in China.